The life of Edward Earl of Clarendon : Lord High Chancellor of England, and Chancellor of the University of Oxford. Containing, I. An Account of the Chancellor's Life from his Birth to the Restoration in 1660. II. A Continuation of the same, and of his History of the Grand Rebellion, from the Restoration to his Banishment in 1667. Written by himself. Printed from his original manuscripts, given to the University of Oxford by the Heirs of the late Earl of Clarendon. In three volumes. 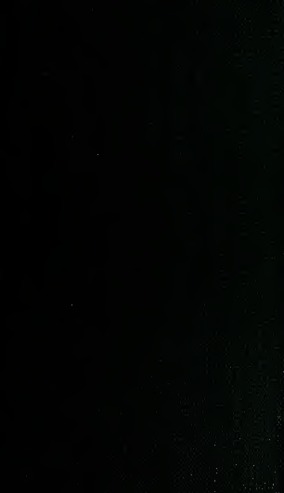