The young mathematician's guide : being a plain and easy introduction to the mathematicks. In five parts. Viz. I. Arithmetick, Vulgar and Decimal, with all the useful Rules ; And a General Method of Extracting the Roots of all Single Powers. II. Algebra, or Arithmetick in Species ; wherein the Method of Raising and Resolving Equations is rendered Easy ; and illustrated with Variety of Examples, and Numerical Questions. Also the whole Business of Interest and Annuities, &c. performed by the Pen. III. The Elements of Geometry, contracted, and Analytically demonstrated ; with a new and easy Method of finding the Circle's Periphery and Area to any assigned Exactness, by one Equation only: Also a new way of making Sines and Tangents. IV. Conick Sections, wherein the chief Properties, &c. of the Ellipsis, Parabola, and Hyperbola, are clearly demonstrated. V. The Arithmetick of Infinites explained, and rendered Easy ; with it's Application to superficial and solid Geometry. With an appendix of practical gauging / by John Ward. 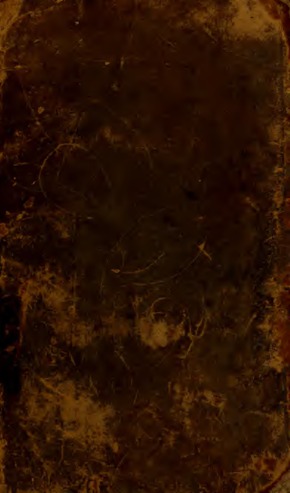