A view of the constitution of the British colonies in North-America and the West Indies, at the time the civil war broke out on the continent of America, in which notice is taken of such altercations as have happened since that time, down to the present period, with a variety of colony precedents, which are chiefly adapted to the British West India Islands, and my be useful to those, which have any intercourse with the colonies / by Anthony Stokes, of the Inner Temple, London; Barrister at Law; His Majesty's Chief Justice of Georgia. 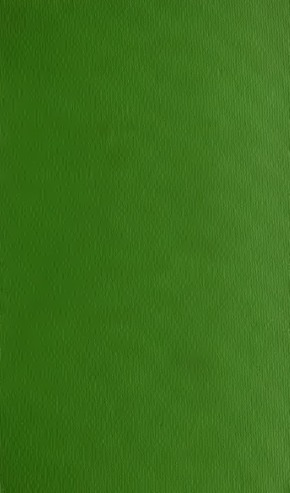