Dramatic miscellanies : consisting of critical observations on several plays of Shakspeare ; with a review of his principle characters, and those of various eminent writers, as represented by Mr. Garrick, and other celebrated comedians ; with anecdotes of dramatic poets, actors, &c. / By Thomas Davies ; in three volumes. 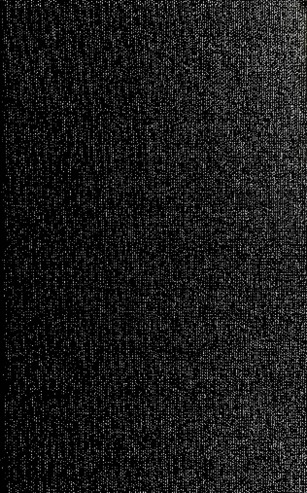